Just because the Child is feeling okay prior to a traumatic event does not mean that the “bad” feeling isn’t there.   It just means that, in that moment, the Child isn’t feeling it. The Child is not aware of it.

When that “bad” feeling comes up, you need to test.

The way to test is to ask, “Does that feeling feel new or familiar?”

No matter what answer you get, don’t believe it.

Most of the time, the Child is going to say that it’s new.  The reason the Child thinks it’s new is because it came on suddenly.

The feeling was unexpected and caught them unaware.  But it could also be that the circumstances are new.

The problem is that the Child doesn’t have the ability to make a distinction between a new feeling and a new experience.

As a result, when you conduct the test, the Child is very likely going to tell you that it’s a new feeling, when it’s not.

Regardless of how the Child answers, regress back further.

Instruct the client to go to the first time they ever felt that feeling.

Why?  Because the test isn’t the question.  The test is what happens when you instruct the client to go back to an earlier event. 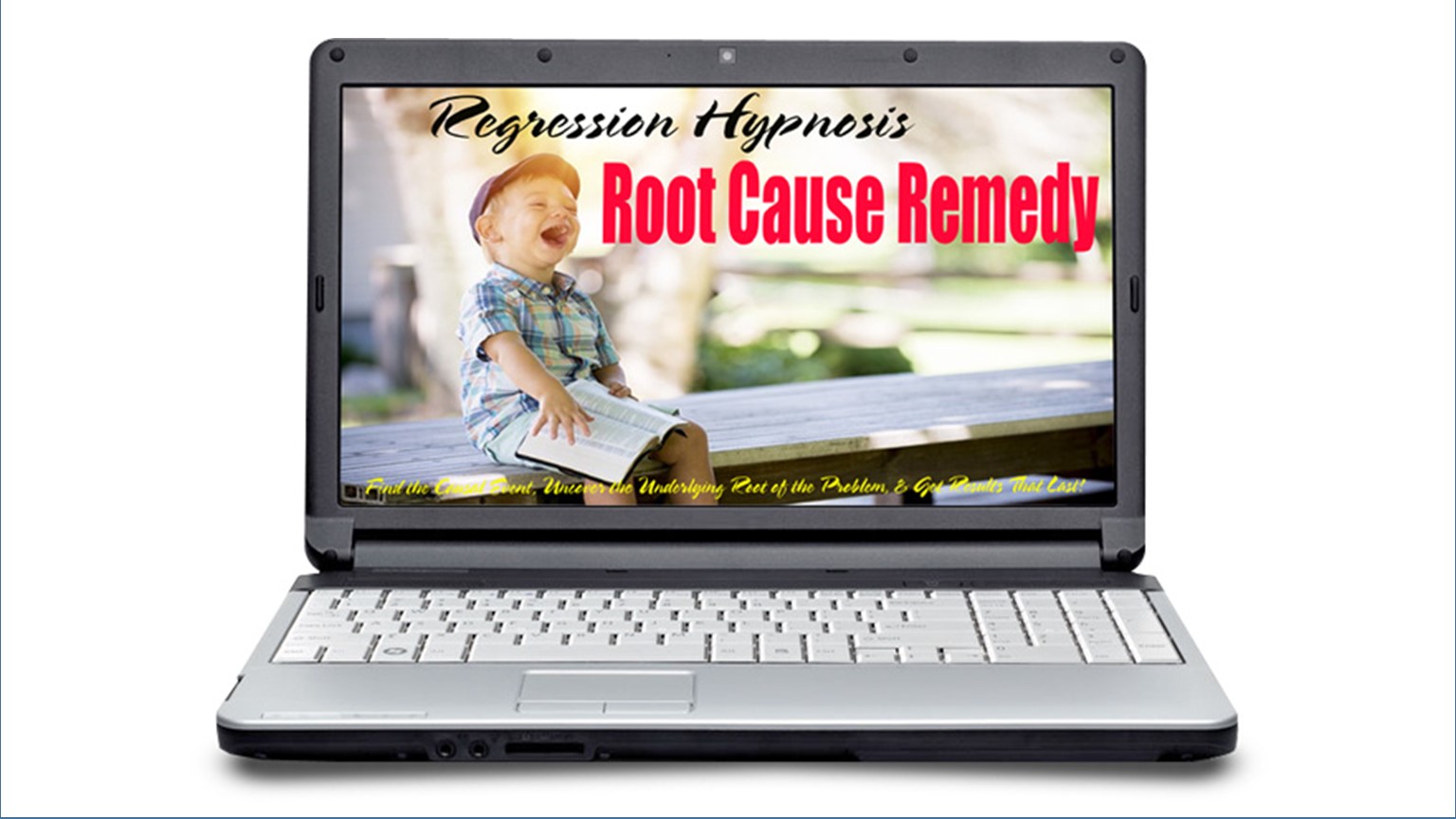 Find the ISE & Get Results That Last

Learn how to test to make sure you have found the causal event in this awesome course!

If the client comes back to the same event, it’s safe to assume that you have located the ISE – at least, for that feeling.

If the client goes to an earlier event, now you know.  There’s something trapped in an event at a younger age that is feeding into the event that you just regressed out of.

You now have the opportunity to go “upstream” and pull the plug on that earlier event. Resolving the ISE will give you a more lasting result.  And it will reduce the emotional charge in subsequent events, making your job easier.