What had drawn me into hypnosis in the first place was a fascination with the healing power of the Mind.  So, imagine how thrilled I was to have the opportunity to experience regression hypnotherapy with the legendary Stephen Parkhill.

Parkhill does not claim 100% success rate.  But he has pulled countless clients back from death’s doorstep using regression-to-cause therapeutic hypnosis.  There is no self-hypnosis or visualization techniques that can do that.

Why?  Because by the time most people turn to hypnotherapy for help there is no TIME left for relaxation methods.  Many are on Death's doorstep.  You have to get to the root of the problem before the client expires!

When Reality Sets In

So, here I was, booked to experience a real healing hypnosis session with Stephen Parkhill,  not because I had cancer, but because I had agreed to be the "demo unit" for a live training.

As the Fates would have it, however, all that was going to change. Two days before getting on the plane to fly to Florida, I discovered I had a breast lump.  This was definitely not part of the plan!

When I told Steve this, he just rolled his eyes to the sky and said, “Well, you never know what they’re going to send you! Looks like we’re going live, folks!”  As it turned out, I was in for the ride of my life.

Before my “live” session I took photos of the lump.  It was clearly visible, about half the size of my pinky finger.  But I know myself.  Skepticism can get the better of me.  I knew that, if the lump miraculously vanished, I would likely talk myself into believing I had imagined it all.

I didn’t want there to be any doubt, after the fact.  This happens all too frequently.  When a patient heals without medical intervention the doctors are apt to proclaim that the test-results must have been wrong.

Don’t think the word “cancer” hadn’t crosses my mind (ominously,like the shadow of Death).  So, the morning of my regression hypnosis session, I sat in my hotel room, mentally taking stock of my life.  It was then that I decided to put everything on the table.

I mean everything - money, family, career, you name it.  I gave it over to God/Universe/To-Whom-It-May-Concern without reservation.   If it had to go to get the healing, I was willing to let it.

Parkhill's strategy is to work fast.

I mean VERY fast!  The reason for this is to stay ahead of the cancer-generating program.  Parkhill likens this to chasing a mouse around the kitchen.

Suffice it to say the session was a breath-taking roller-coaster ride from here to "Holy Crapola!!!"  I’ll save you the personal details but this experience allowed me to learn how the process works from the inside.

As a result, I continue to follow his concepts and protocol.  I know that they work. (More on this in a moment ...) 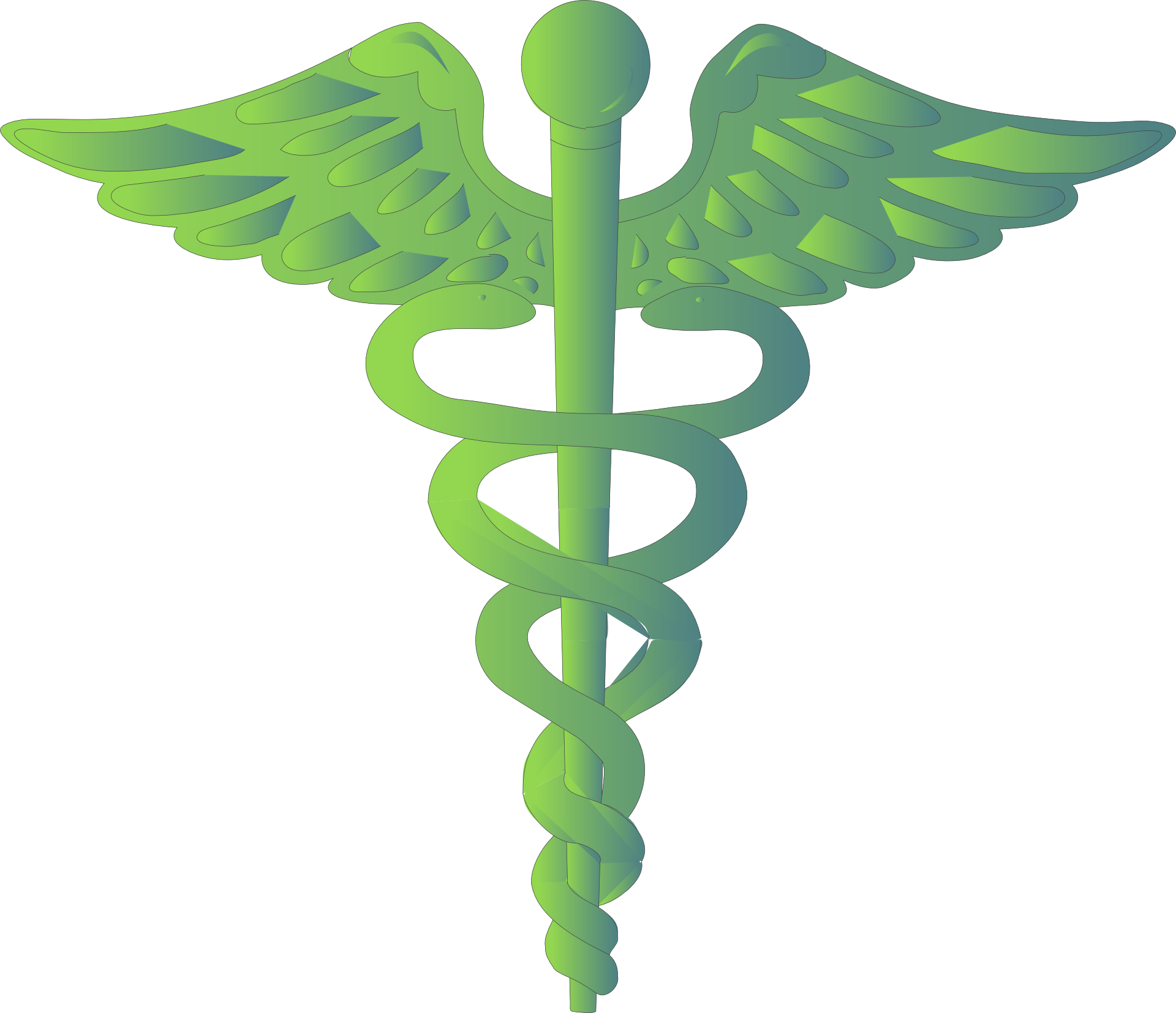 Parkhill says cancer is not the body running amok.  It is the Subconscious Mind running a program.

Dr. Bruce Lipton, author of The Biology of Belief, suggests the same. And in my work with cancer patients (which, to be fair, only numbered 3) this has certainly been the case.

What the mind expects tends to be realized.  – Gerald Kein

Gerald Kein, the founder of Omni-Hypnosis Training Center, mentored Stephen Parkhill.  Omni-Hypnosis is unique in that it is grounded in the teachings of Dave Elman and regression-to-cause hypnotherapy.

This quote reminds me of a Biblical quote, “As a man thinketh in his heart, so is he.”  The Greeks believed we have two minds.  The head mind and the heart mind.  Sound familiar?

HeartMath Institute is now proving this to be physically true.  The heart functions more like a brain than a pump, as once thought.  We also have a gut mind (a.k.a. enteric nervous system).  Interesting, right?

The medical maxim of our day seems to be more in line with the Bible quote,  “If thy right eye offendeth thee, cut it out”.  You just keep on cutting until something gives.

According to Hannibal Lector, you can remove a remarkable number of vital organs from the body before it finally gives out!

Don't get me wrong!

Allopathic medicine rocks when it comes to acute care.  If you’ve got a broken leg, a punctured lung or a lacerated kidney, medicine can provide chemical and surgical solutions that work.  It's just that, when it comes to chronic care  … not so much.  Persistent problems and chronic conditions are, at best, only managed by standard medical treatment.

Oddly, Hippocrates is considered the father of modern medicine.  He taught that the body knows how to heal itself.  He taught his students that the role of the healer is to first, do no harm.  And, second, remove the blocks to nature’s self-healing capabilities and the body will heal itself.

In Hippocrates practice, drugs and surgical interventions were only ever used as a last resort.  Unlike Hippocrates holistic approach to healing, modern medicine is based on a military model.  Because it is funded primarily by pharmaceutical interests, it tends to view disease as a drug deficiency.  And surgery is used to intervene when the body decides to run amok.

Another resource that I have found extremely useful in addressing mind-body issues is the work of Dr. Gerd Hamer, the German New Medicine (GNM).  Dr. Hamer is a true psycho-biologist.  He states that every disease is the result of a life experience.

To grossly simplify his theory (with apologies), the mind perceives and the body achieves. 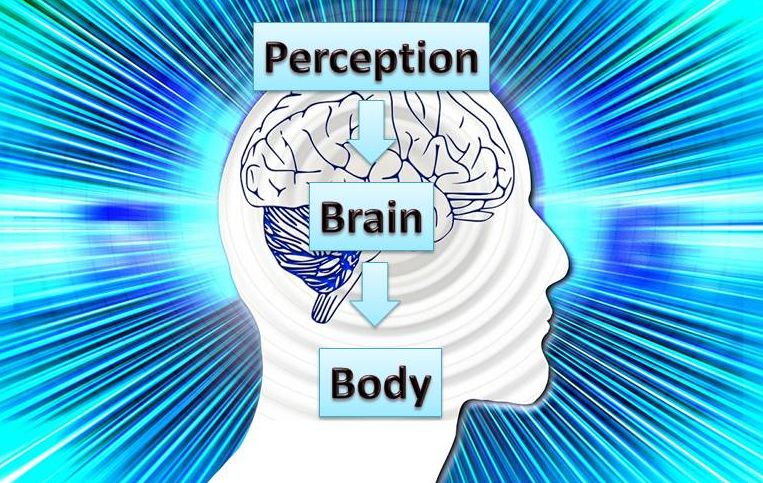 The Mind Perceives, the Body Achieves

The trigger is a perceived threat to survival.  All mammals experience this. When the threat is resolved, the process is reversed and the body heals.  Nature’s smart that way.

The problem with humans is that not all our conflicts are factual. Imagined threats are responded to as if they were real.  Whether real or imagined, these impressions get stored for future reference.

When a biological conflict is left unresolved, the internal conflict remains active.  As a result, it can be re-stimulated by events in daily living which act as reminders of the situation of threat.  This results in a chronic condition.

I have had numerous client-cases where GNM has provided useful information to help me locate the cause of the problem and resolve it. For example, this information proved invaluable when working with a client with polymyalgia rheumatica.  In this case, the problem was a “motor conflict”.

The perceptions held in the causal event generated the thought, “I can’t move! I’m being held back, held down!”

This thought generated intense fear, locking the condition into the shoulders and hips.  Once the causal event was resolved the symptoms dissolved without. I might add, the prescribed chemical intervention, Prednisone, and without all the nasty side-effects.

“Ontogeny (also ontogenesis or morphogenesis) is the origination and development of an organism, usually from the time of fertilization of the egg to the organism’s mature form. Yet, the term can be used to refer to the study of the entirety of an organism’s lifespan.” – Wikipedia

The perception of threat will generate a lesion in the brain which will show increased glial-cell activity.  This, however, can be diagnosed as a brain tumor.  If it’s large enough it can, indeed, be life-threatening but, according to GNM, in most cases will self-resolve.

If you follow this line of logic, resolving the underlying perceptions, thoughts, and feelings that are feeding into the biological response (cell proliferation) will reverse the “cancer.”

Once the mind-body system is shifted into the healing phase, providing physical and emotional nourishment will support the body in healing itself.   Nice, right? 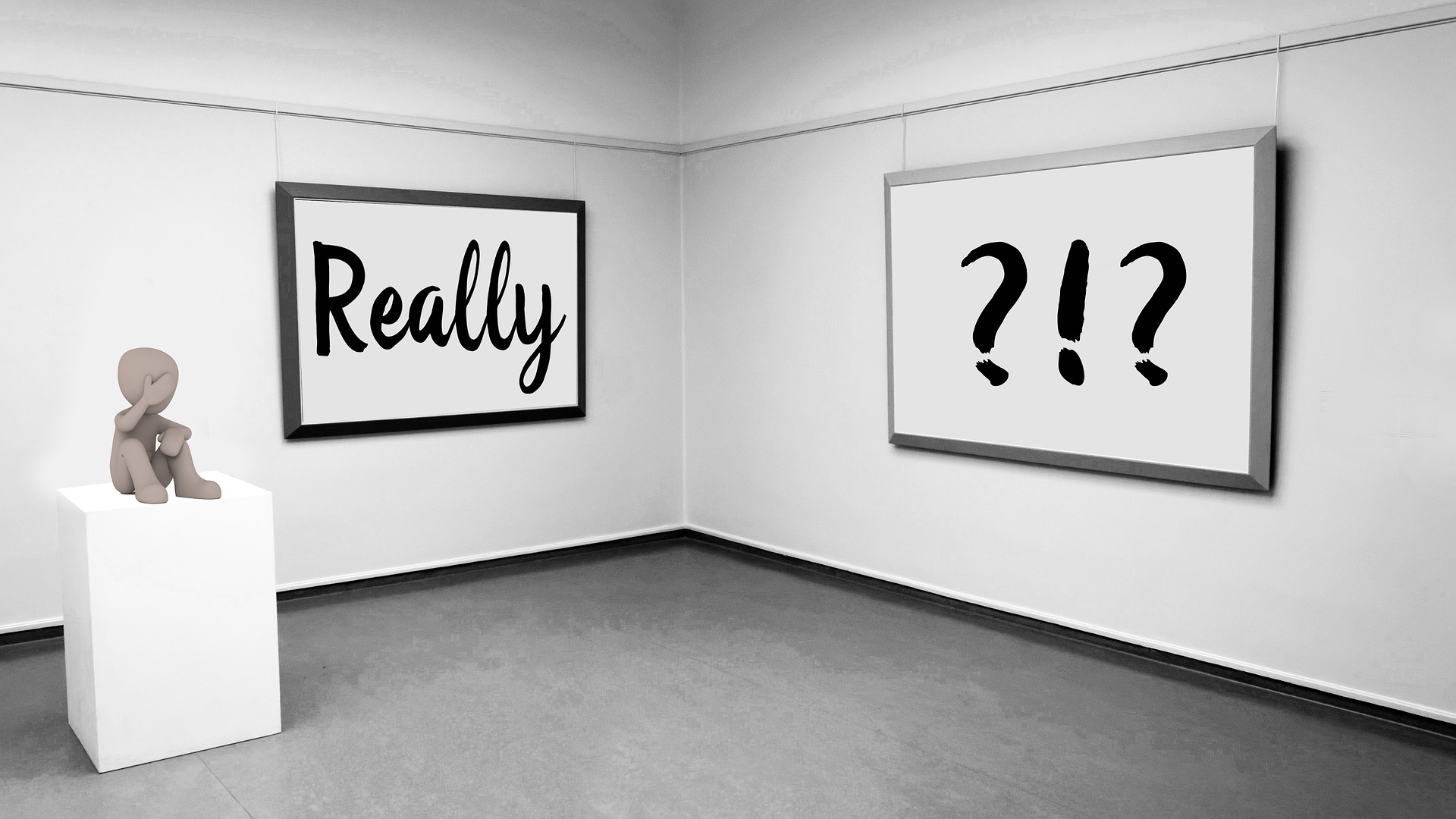 You're probably wondering what the results of my single session were with Stephen Parkhill ...

Immediately following my session I felt “shell-shocked.”  Lightening speed regression to cause, intense emotional abreactions, profound insights, honest forgiveness, and reintegration will do that to you.

Something was happening internally.  What that was, exactly, I wasn’t sure …. But the next day, the lump was 1/2 it’s original size.  I kid you not.  Two days later it was gone.  Completely.

When I returned home from Florida I scheduled a physical exam with my doctor. He ran a battery of tests and found nothing .... except a renewed interest in studying hypnosis when he retires.

For the record, I have very little interest in the phenomenon of hypnosis.  What drew me into hypnosis was the obvious application for the purposes of self-healing.

BOY, did I get sucked down the rabbit hole!

The Matrix has you ….

Parkhill’s book, Answer Cancer, is the foundation for healing with the mind.   He also has a DVD training you can get from Omni-Hypnosis.