Regression to Cause Hypnosis

Complex issues are deeper issues because they’re emotional problems.  These are the issues that show up as:

Physical symptoms which don't respond to medical treatment are not surface issues.  They're deeper problems that often have roots in unresolved emotions from the past.

By then, the problem has been around for too long.

It’s had time to grow and fester.  Eventually, the internal pressure trapped inside finds a way to express through the body.

Emotional problems don’t respond to medical treatment because medical treatment doesn’t address the underlying cause.  It only treats the symptoms.  And the only tools available to a medical practitioner are chemical therapies and surgery.

You can’t amputate an emotion.

Chemicals only suppress the symptoms.  So they only work for a while because the problem is still there.  So, sooner or later, the patient is going to need a stronger pill.  It’s because the pressure is still building up inside.

This is why these folks eventually find their way to your doorstep.  But by the time they find you - they’re desperate.  They’ve tried everything else.  Nothing has worked.  And they’re developing more and more uncomfortable symptoms.

Feelings trapped inside strive for recognition.

Feelings need to be acknowledged, validated and released.  But the underlying, uncomfortable emotions that are responsible for generating physical symptoms have their roots in past experiences.

They often have to do with traumatic memories from childhood.  And when the problem has been around for a while there can be multiple events and multiple aspects contributing to the problem.

Most of the time, a single session isn’t going to get the job done.  Sure, sometimes you get lucky.  Sometimes you nail it in the first session.  But I wouldn’t count on it.

When you’re dealing with an emotional issue the client is naturally going to be resistant to facing their feelings. And that can burn up a lot of your session time.

That’s the main problem.  When it comes to emotional issues the problem is always one of avoidance.  So, the primary function of regression-to-cause hypnosis is to put an end to the avoidance.  It’s to make it safe enough for the client to heal how they feel.

This involves an interactive process.  Regression hypnosis is a process of interacting with the emotional part of the Mind.  And it’s because it takes consciousness to heal consciousness.  So, think of it as “facilitated self-healing.”

The client is not passive.  They’re not unconscious.  And they’re not merely relaxing while you do all the work.  They need to be an active participant in their own healing because it’s their Mind.  So, regression hypnosis is a client-centered approach rather than a technique-based approach.

To make a living you need both approaches because some clients are going to come to you with simple issues.  And some are going to need help with deeper issues.  These issues require very different approaches.

They’re relatively easy to resolve because they don’t have a lot of moving parts.  So, they respond well to simple techniques like direct suggestion and imagery.  And they can often be resolved in one or two sessions.  Some examples of simple issues are:

The kinds of issues that don’t respond well to surface techniques are things like:

If you’re dealing with a deeper issue, the client is going to need multiple sessions to get a complete resolution of the problem.  These issues require deeper techniques - like Age Regression, Parts Work, and Forgiveness Work. These processes take time because they require the client’s participation.  And some clients are simply going to need more time to allow healing to happen. 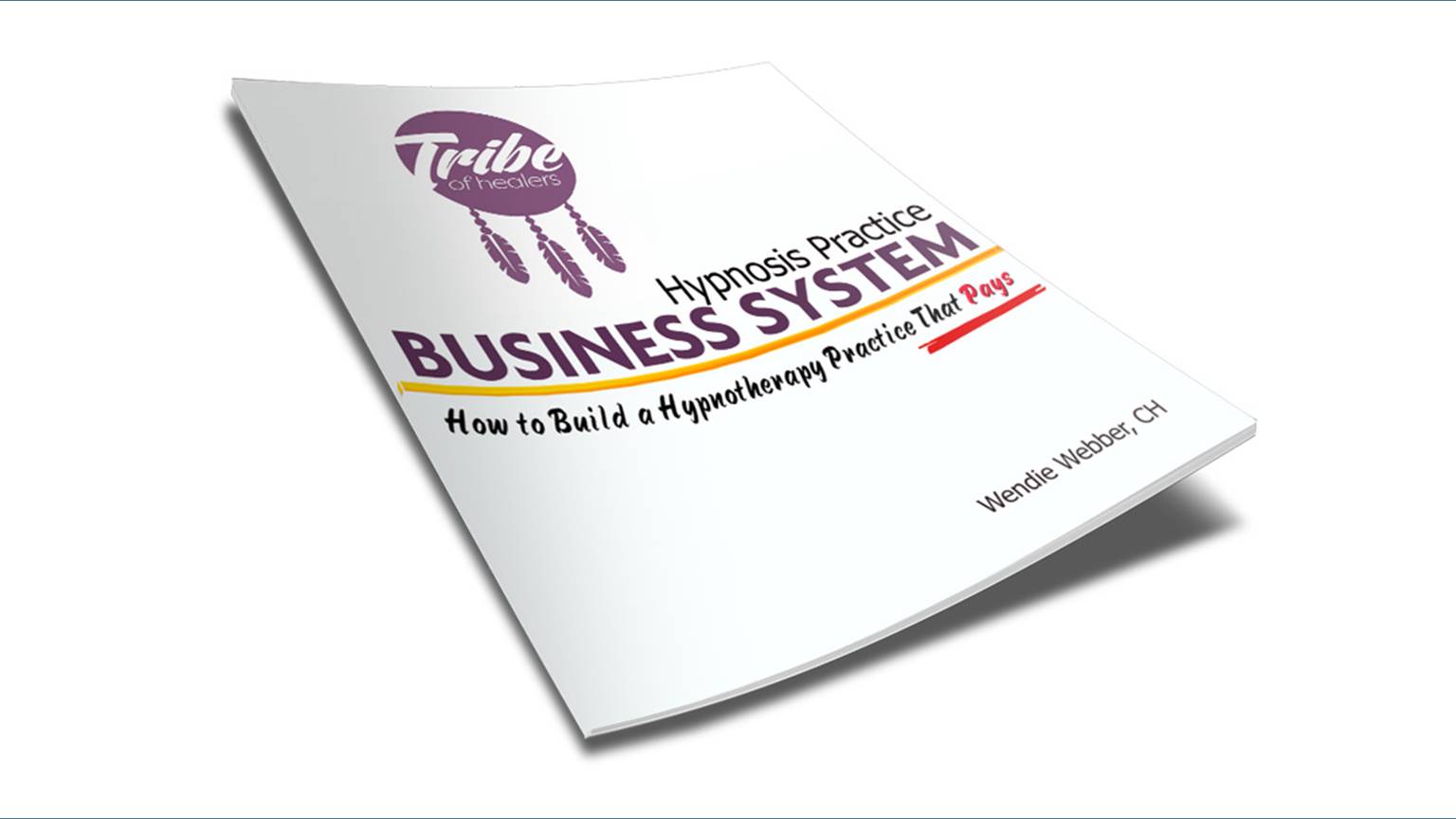 Learn how to get results and get paid in your regression hypnotherapy practice in this FREE 8-part video course.