I came across a post on one of the hypnosis forums this morning seeking advice on treating anorexia nervosa.  Coincidentally, I just finished reading about eating disorders in a book which I highly recommend.

"Clinicians understand body image disparagement, or the self-loathing directed toward the body, physical appearance, and weight and shape, as the displacement of negative affect onto the body . . .

"Stereotypical clinical presentations of an anorexic client would include an affect that is highly constricted, impoverished, and overregulated . . .

"The affect regulation function of the eating disorder is related to a distinctive and pervasive attitude toward emotion among this population.

"Feelings are intolerable, dangerous, and to be feared, and they must be "gotten rid of" or avoided altogether. The eating disorder is a highly effective means of accomplishing this.

"Starving numbs, (in the case of bulimia) bingeing soothes, and vomiting provides relief.  Attempts at recovery are met with a resurgence of previously avoided feelings that are experienced as being intolerable, with the desire to escape them leading to relapse.

"Given that the eating disorder is in the service of avoiding, numbing, or soothing affective dysregulation, (therapy) for this disorder involves explicitly attending to and accommodating to felt emotion in order to allow its experience and to help clients develop proficiency in accepting, modulating, soothing, and transforming emotion. 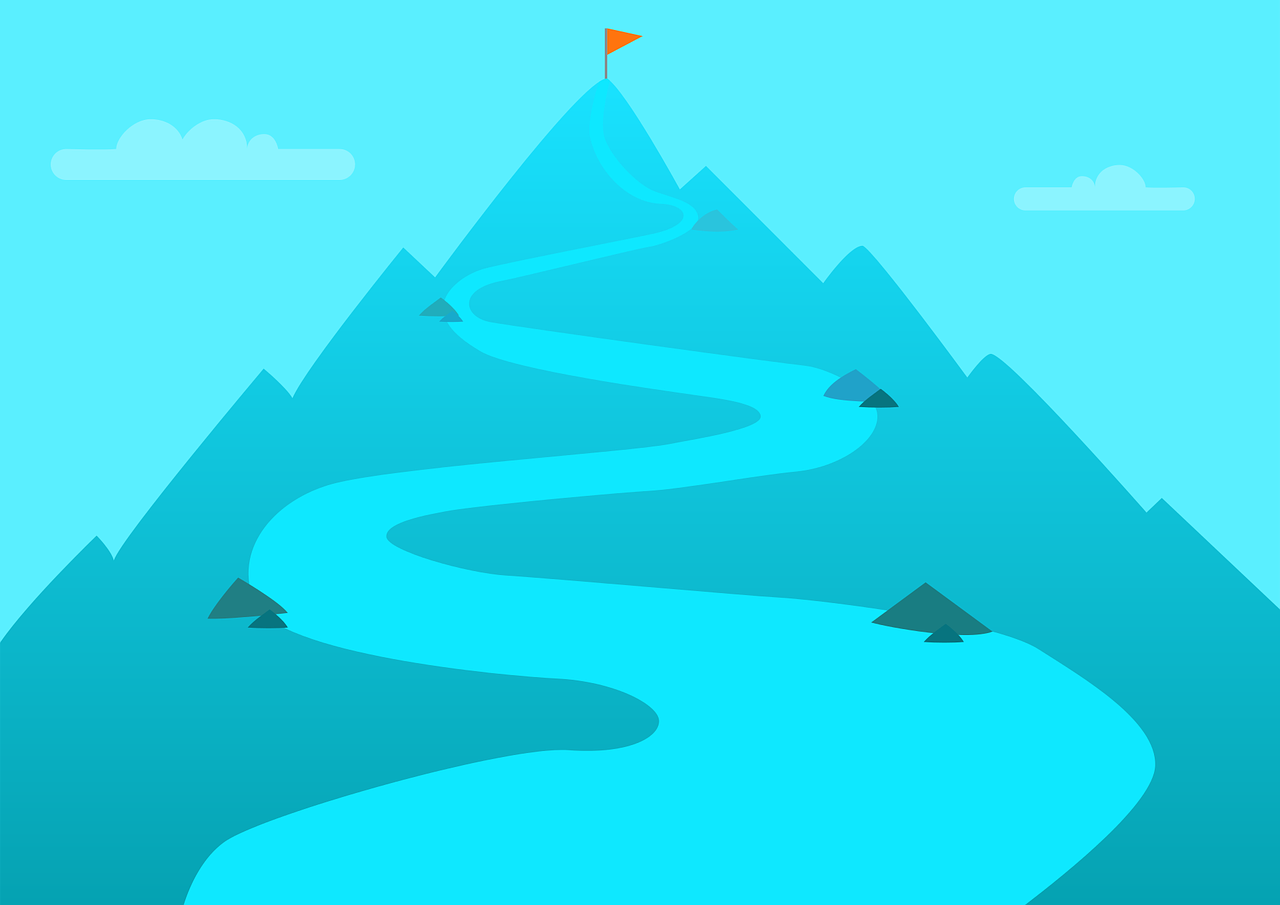 The Goal of Therapy with Eating Disorders

"Transformation of maladaptive emotions plus access to adaptive emotional experience helps alter dysfunctional behavior patterns and render the eating disorder unnecessary as a means of coping.

"This is accomplished by processing the painful and seemingly intractable maladaptive emotions, such as shame, rage, self-loathing, and passive, hopeless despair that diminish the self."

In other words, deal directly with the emotions that drive the self-destructive behaviors.  But how? 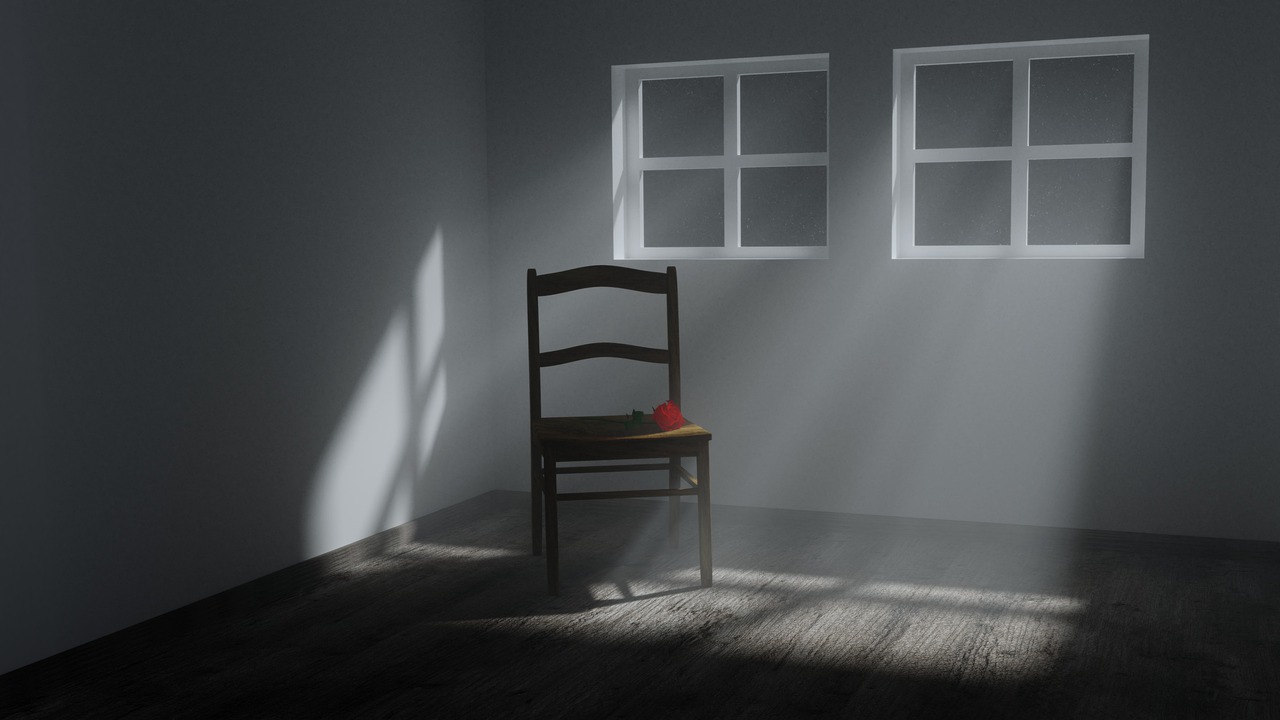 Two-chair dialogue (a.k.a Empty Chair Method or Chair Therapy), is highly effective with bulimic clients and is particularly so with anorexic clients because many are already aware of an internal critic, which they refer to as their "anorexic voice."

This (Parental) voice sets rules, demands compliance, and berates the self for breaching injunctions.  Pursuit of thinness is seen as the only means of feeling better.

The individual caught in this cycle becomes fiercely self-critical and denigrates herself for being fat and unable to achieve her goal of sufficient weight loss.

The two-chair dialogue initiates the process of evoking the emotions which are being avoided.  (In other words, "feel it to heal it.")

Putting the anorexic voice in the chair allows the individual to hear this internal critical voice in a new and emotionally alive way.

As a result, the emotional impact of the self-criticism is brought to conscious awareness through the session.  (It takes consciousness to heal consciousness.)

Split work (a.k.a. Dual-Consciousness) has an extraordinary effect of rapidly getting to the painful feelings and subsequently to a healthier self-assertion. 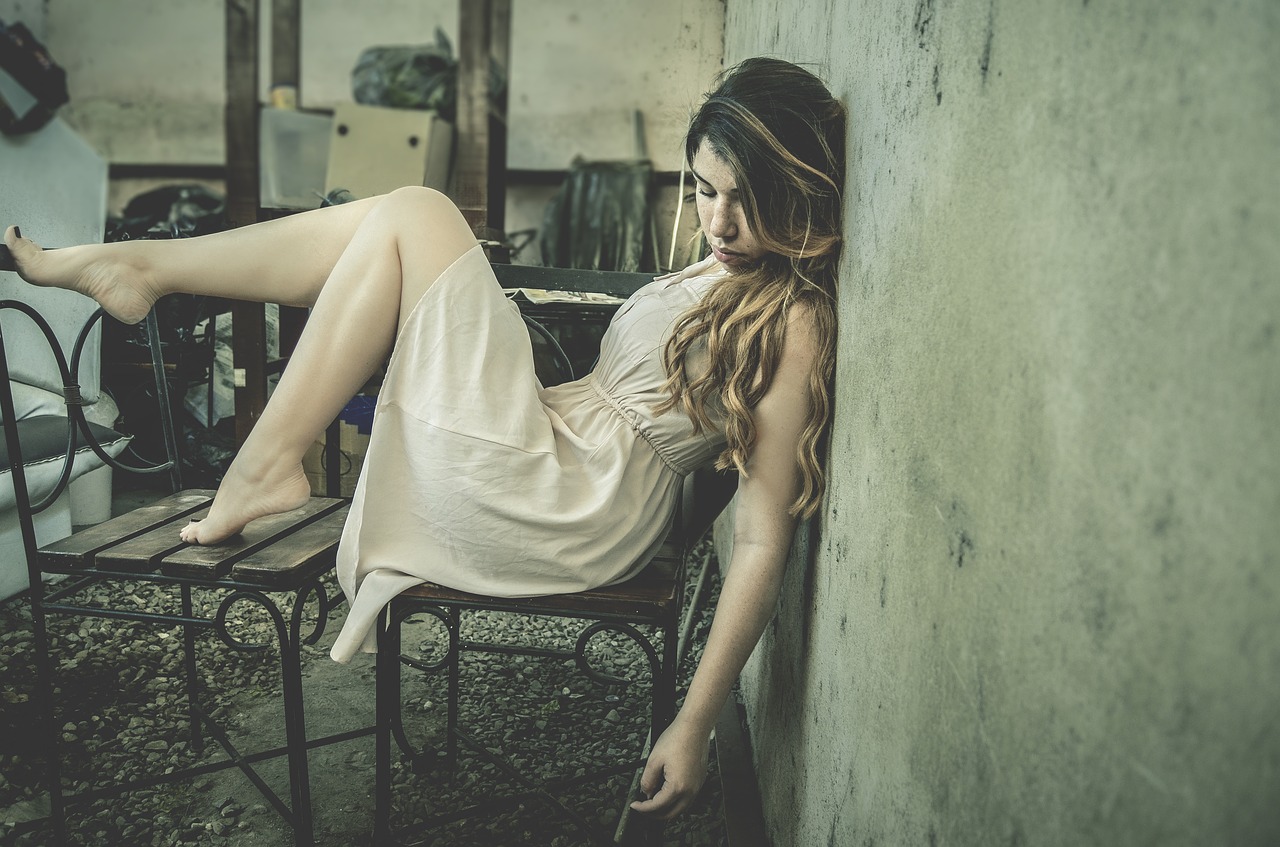 Often clients are very reluctant to speak about their parents and particularly their mother, feeling like they should take responsibility for their eating disorder and not blame others.

One client with anorexia nervosa, a young woman who was much loved and cherished by both parents yet whose core maladaptive emotion was fear of abandonment, presented as puzzled as to the cause of her severe anorexia.

Empty-chair work revealed a mix of anger at her mother but fear of expressing it for fear of losing her.

This young woman also became adept at speaking her self-interruptions, which would essentially take the form of, "Don't listen to the therapist, because if you recover, your mother will leave."

It came out that the onset of the anorexia at the age of 12 coincided with her inadvertently hearing something from an argument between her parents that made her believe that her mother was going to die or leave. (This would be the Symptom Producing Event)

She distinctly recalled beginning to do things that she believed would ensure that that would not happen. (The Subconscious Mind's Prime Directive is to Protect.)

The empty-chair work involved expressing her anger at her parents for allowing their arguments to affect the whole family and her well-being, and she begin to work in finding her capacity to function as a young adult independent of their relationship.

Feel it to Heal it!

Regression Hypnotherapy is not suitable to every issue.  But when you're dealing with an emotional-issue, well-over a decade of research has shown that to heal an emotional issue, the client must be prepared to feel it.

If you're looking for substantial research to support the work that you do, read this book!  You'll quickly see how the processes we use in Regression-to-Cause Therapeutic Hypnosis have been proven to be highly effective in resolving issues that are rooted in unresolved memories and emotions.

If you're ready to take your healing practice to the next level, discover the WHY behind the specific processes we use.  In The Devil's Therapy: Hypnosis Practitioner's Essential Guide to Effective Regression Hypnotherapy you'll discover a three-phase, seven-step protocol for achieving lasting results working with emotional issues.